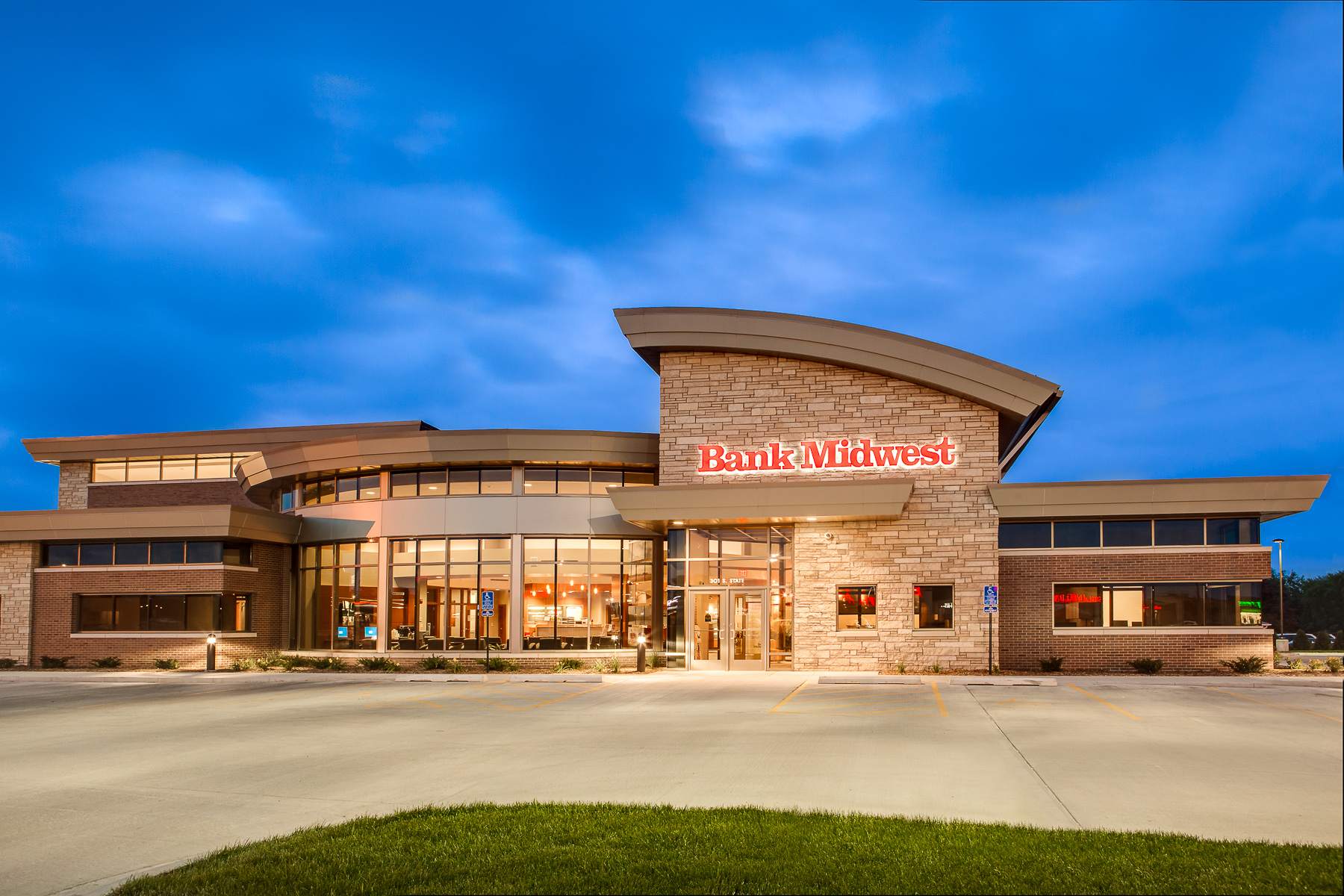 Bank Midwest is a retail bank branch located in Fairmont, Minnesota. It was built on two lots—an unpaved, empty lot and the site of an old VFW building. The site where the cleanup occurred is 1.42 acres (61,770 square feet) and is in the middle of downtown Fairmont. The first known use of the site was for agricultural purposes. Around 1954, one half of the site was used as the lot for the local VFW post. The other half was used as a gravel parking lot. The VFW post was relocated to Granada, MN in 2011.

The primary reason for the cleanup was the presence of the treated wood pavers as unpermitted dump materials with the potential to impact soils and groundwater. The wood pavers were believed to be from the former downtown streets, as wood pavers were historically used in downtown Fairmont. Remediation included removing all the contaminated fill soils that were intermingled with the treated wood. A total of 6,883 tons of treated wood and contaminated fill were removed from the site and were properly disposed of at a landfill. Excavation operations were observed to verify that all of the debris and contaminated fill had been removed and that only the unimpacted native soils remain on-site.

The site is now home to a local bank that supports the individuals and businesses within the City of Fairmont. It also relocated nearly 30 well-paying jobs to the area, which increases foot traffic at the local mall and surrounding retail businesses. The presence of a bank increased the visibility of adjoining properties with the additional patrons who utilize the new building.
The redevelopment also spurred further development/revitalization in the area: a new auto parts store was constructed across the street from the site, and the nearby mall is now at capacity.