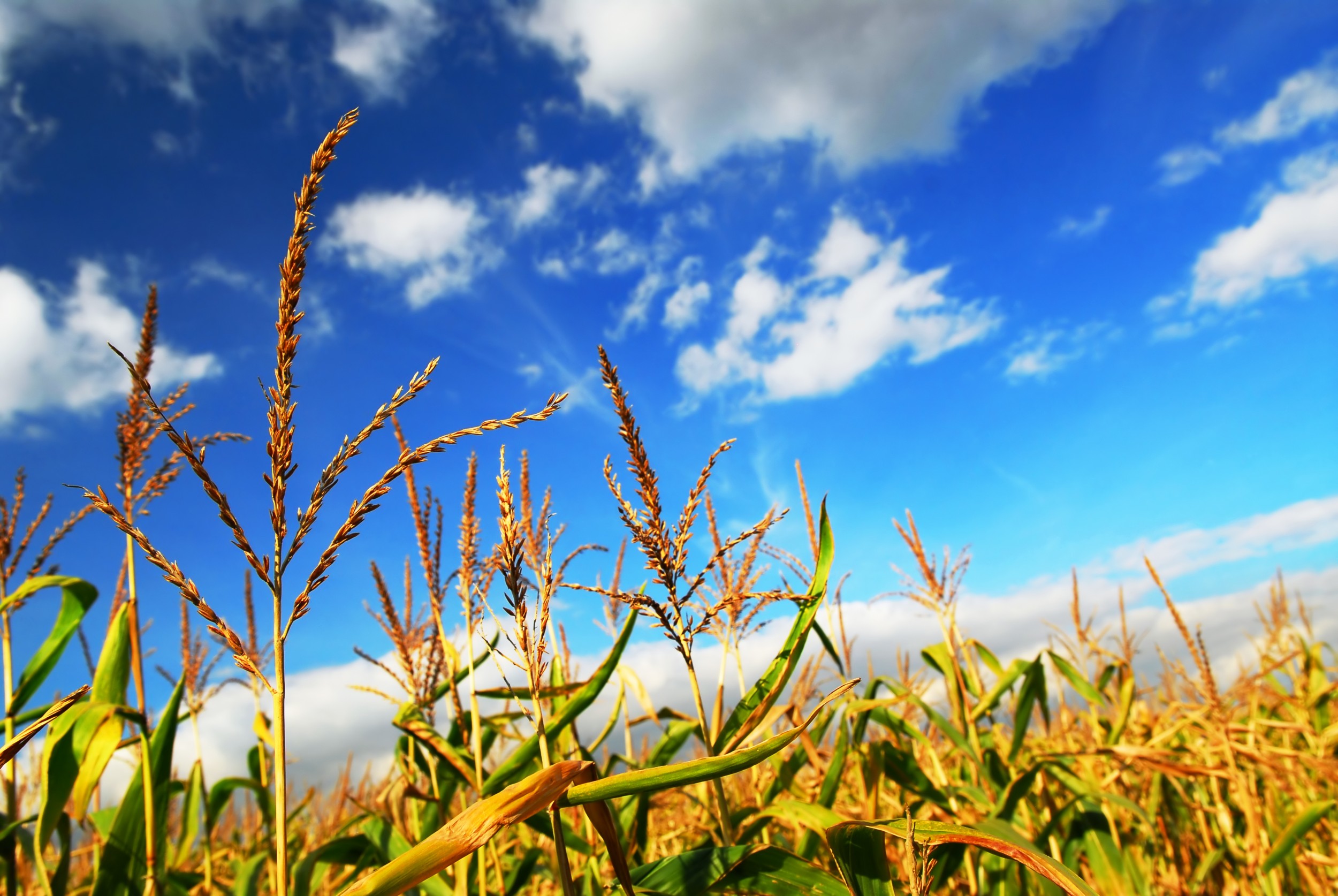 Buffalo Lake Energy and its design-build contractor, TIC of Wyoming, teamed together to bring a plant online in Fairmont, Minnesota. Working with an aggressive construction schedule, it was vital that site work and foundation construction continue through the winter.

Braun Intertec was retained to conduct a geotechnical exploration of the large site. During the design phase, we assisted with the geotechnical analysis and consultation on haul roads over frost-active ground, crane pads on thawing soils, railroad embankments and detailed design recommendations for both shallow and deep foundations. The foundation included the installation of 3,000 auger cast-in-place piles to support multiple structures and settlement-sensitive piping.

Throughout construction, we provided:

Prior to its indefinite shutdown in 2010, Buffalo Lake was one of the largest and most efficient ethanol production plants in the U.S., receiving nearly 40 million bushels of corn annually, and producing 115 million gallons of ethanol per year.