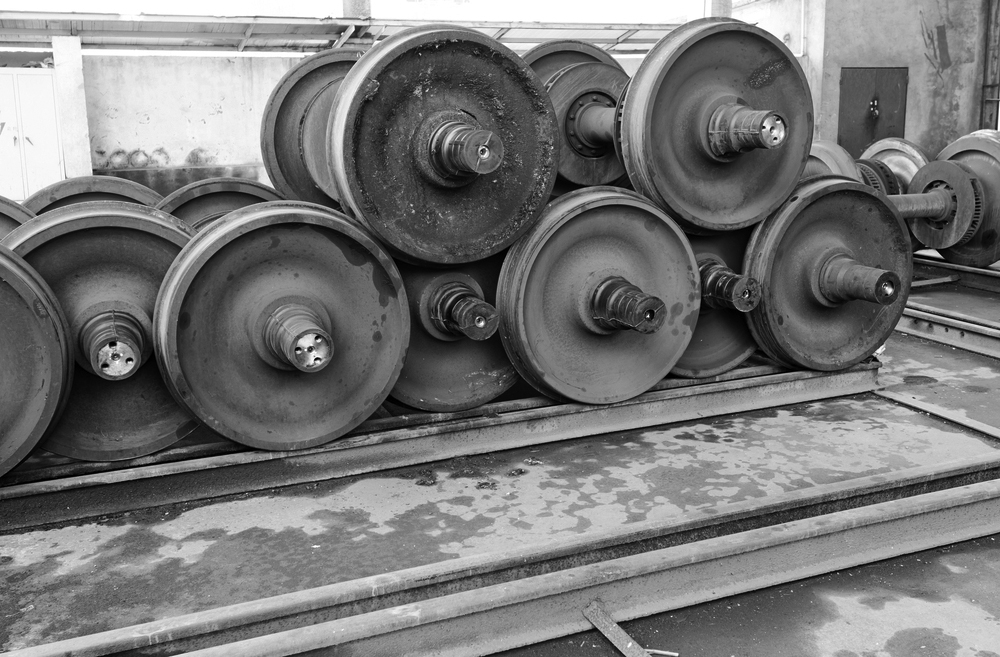 The former Griffin Wheel Works property is a 9.4-acre site that housed various heavy industries since the mid-1800s. The Wheel Works company, which produced wheels for railcars, was demolished in 1965, and debris and thousands of cubic yards of foundry slag and sand were pushed into a nearby creek bed. As a result, the site was contaminated with petroleum and hazardous substances, and had large amounts of fill and waste materials buried beneath it.

In 2007, the St. Paul Port Authority retained us to investigate and clean up the property within a 3-month timeframe so that they could obtain a Certificate of Completion from the Minnesota Pollution Control Agency (MPCA), leading to unrestricted redevelopment. Using $637,000 in EPA Brownfields Assessment, Department of Employment and Economic Development Cleanup, and Met Council Cleanup Grants, the Port Authority worked toward its goal of viable site reuse.

We completed a site Phase I ESA and geotechnical assessment, prepared a QAPP, developed a RAP, and worked with the EPA and MPCA to obtain regulatory approval of the site investigations. Using a combination of historical data and GPS technology, we pinpointed areas of concern. We then implemented the Phase II ESA under dense tree coverage without defoliating large portions of the site, thereby preventing an eyesore to property owners.

The former Wheel Works site is part of the Beacon Bluff redevelopment project, which is attracting businesses to the expanding Phalen Corridor area. Currently, the site is home to the 145,000-square-foot Baldinger Bakery facility, which supplies McDonald’s restaurants with buns and other baked goods.