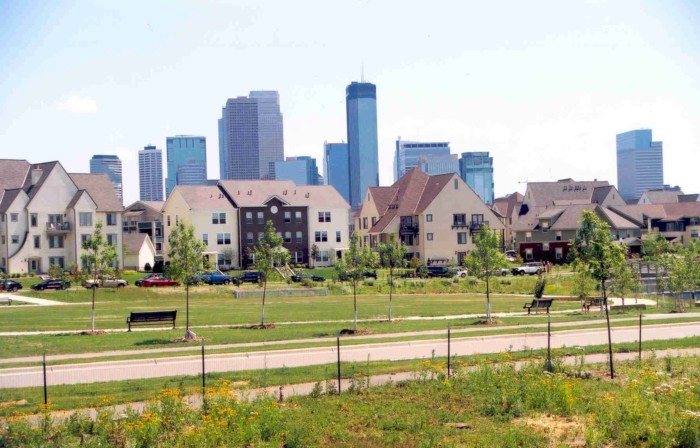 As the City of Minneapolis and a team of urban planners and developers focused on the revitalization of a blighted, underused 145-acre site west of downtown, Braun Intertec provided environmental and geotechnical expertise to develop workable redevelopment scenarios. Not only was the area home to several contaminated properties such as a former scrap metal recycler, former bulk oil and chemical storage facilities, and state Superfund sites, it was also underlain by swampy soils.