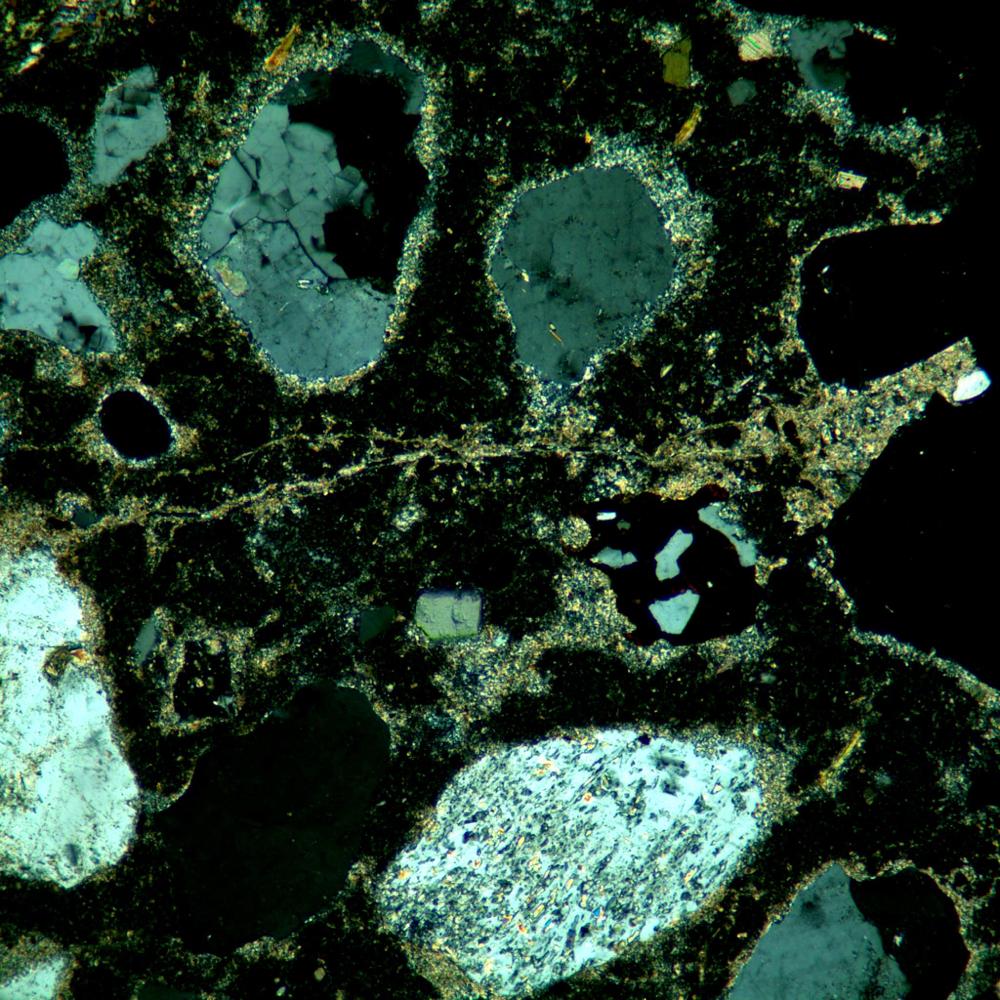 Braun Intertec petrographers often team with architects and preservationists to learn more about mortar samples taken from historic buildings. The information gathered provides useful data to preservationists who want to determine structure age, and are concerned with the appropriate restoration techniques to maintain historical integrity. When project architects wanted to find out if a mortar sample taken from a historic building near Granite Falls was part of the original circa 1858 structure, our petrographers were called upon to use both science and history to perform their in-depth investigation.