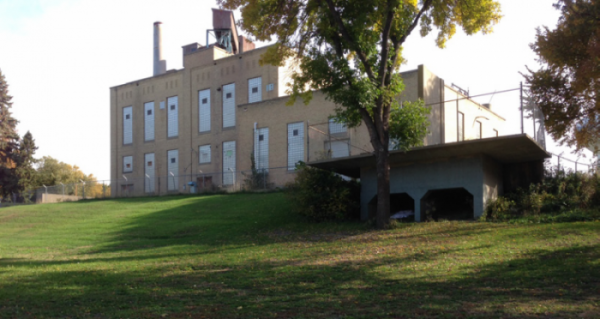 In 2007, the city of Moorhead, Minnesota was faced with the reality that their power plant was nearing the end of its lifespan. For more than 100 years, the Old Moorhead Power Plant, a former 37-megawatt, base load coal plant retrofitted with a diesel fuel power source and used as an emergency/peaking plant, provided the community with power and electricity. Eventually, due to changes in how the city provided its residents with power, it became more cost-effective for the city to purchase power off of the grid than produce it. In addition to the inefficiency of the old power plant, there were a variety of environmental, geotechnical, flood-related, and property repurpose issues that needed to be addressed. Addressing one or both of these concerns would require great expense on behalf of the city of Moorhead.

With this information, the city ultimately decided to demolish the plant and remove environmental encumbrances to get the property closer to the point of repurpose. Peer Engineering, Inc. (now owned by Braun Intertec) was hired by the city of Moorhead to consult on the project which was completed in two phases: 1) information gathering/environmental stabilization and 2) demolition of the plant.

To begin the first phase of this project, our team needed to investigate the site to assess the scope of environmental remediation and demolition that would need to be completed. The investigative services we provided included:

Once our investigation was complete, we undertook a comprehensive set of steps to complete the remediation, demolition and site preparation actions. These included:

All of the work on this project was performed under the auspices of the Minnesota Pollution Control Agency (MPCA) to provide documentation of finished work product. Our documentation found four main points. First, it illustrated that the cost and scope of the work was manageable. It also pointed out that some of the demolition materials were handled as special waste due to the heavy metal history of the power plant site. In addition to the demolition materials, there was substantial salvage value from steel, precious metals and generator refurbishing associated with the project. Ultimately, the result of this project reduced the environmental liability associated with the site, increasing its land value and marketability.

The city is now in the process of sending out requests for proposals to developers to redevelop the property.

The Terraces at Douglas Center