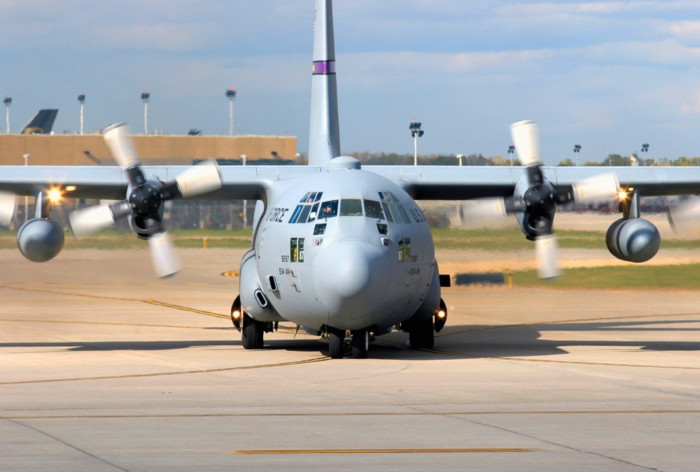 The Small Arms Range Landfill site at the Minneapolis-St. Paul International Airport was acquired by the United States Air Force in 1955 and used as the main landfill for nine years for the disposal of base refuse, industrial wastes, paint and aviation gas sludge. Closed in 1972 and covered with native soil, the landfill was identified as a possible hazardous waste site in 1983, with preliminary site studies indicating possible groundwater contamination entering the Mississippi River. The site was placed on the U.S. Environmental Protection Agency’s National Priorities List and as a result, was capped and enclosed by a fence to limit human contact. The selected remedial action for the site consisted of natural attenuation of groundwater contamination, physical access restrictions, and site maintenance and monitoring.

In addition to our previous groundwater reviews, we were retained to perform a third five-year groundwater and surface water sampling event, which consisted of conducting sampling at seven monitoring wells and two surface water locations. Groundwater samples were analyzed for volatile organic compounds and semi-volatile organic compounds, dissolved priority pollutant metals, dissolved vanadium and total chloride. Surface water samples were collected from the retention pond on the site.

Through our analysis and evaluation, we determined that natural attention had proven to be an effective remedial agent, and that the contamination had not spread from the source area.