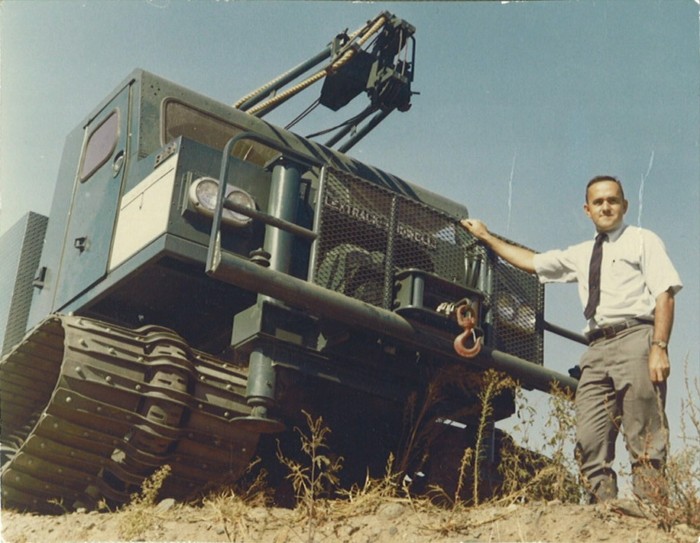 In 1957, company founder Jack S. Braun was newly graduated from the University of Minnesota with a B.S. in Civil Engineering when he started providing soil testing services from his Minneapolis home. As the company grew and evolved to adapt to industry changes, new services were added, including environmental consulting and geotechnical engineering. Extending beyond Minnesota borders, Braun Intertec brought its expertise to other neighboring states, including North Dakota, Iowa, and Wisconsin. In 2015, our company has expanded further into Texas as well as into Kansas, Louisiana, and Oklahoma.

Today, Braun Intertec is a 100% employee-owned consulting firm that provides geotechnical engineering, environmental consulting, and testing solutions for private and public sectors with offices across the central United States. As we continue to build relationships in emerging markets and recruit new talent, we never lose sight of our humble beginnings and the many strong and supportive relationships we have formed along our journey. It is our goal to be the Consultant of Choice. Each of our employees is dedicated to making this goal a reality every day by building strong client and business partnerships. 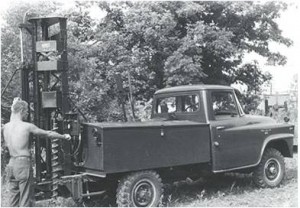 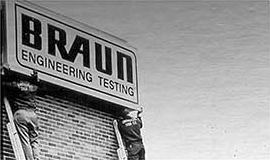 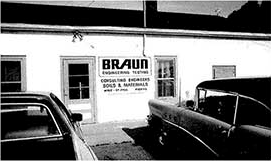 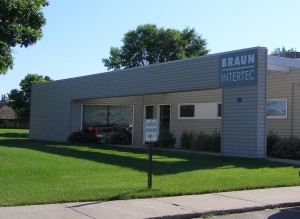 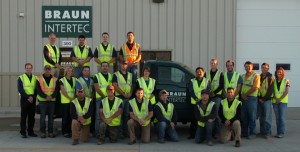 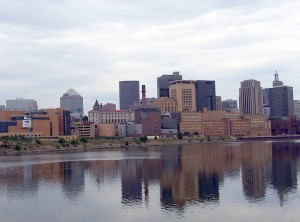 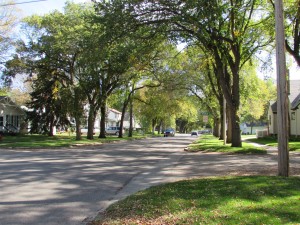 Jack Braun Professorship begins at the University of Minnesota 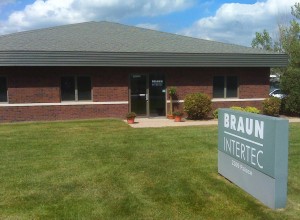 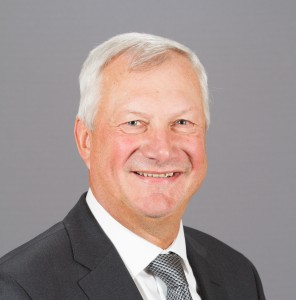 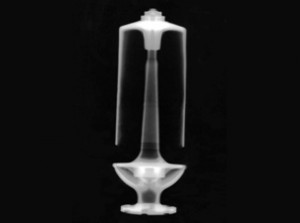 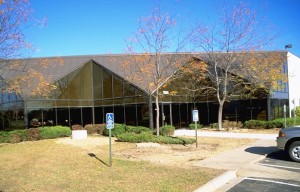 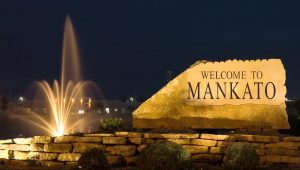 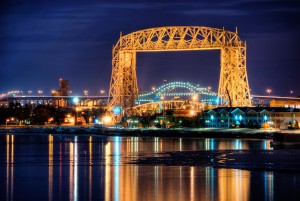 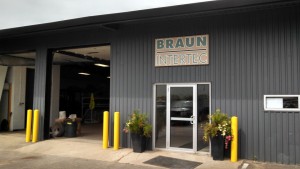 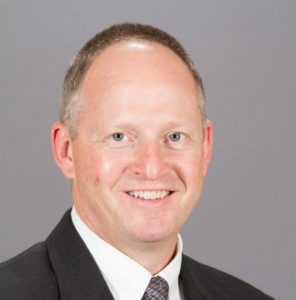 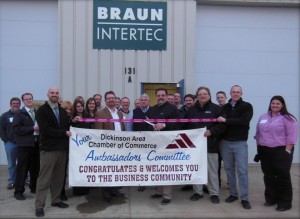 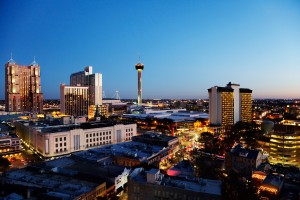 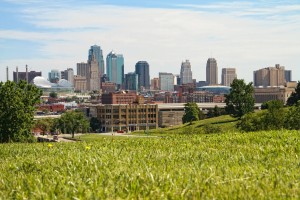